“I felt like a fraudulent leper with anger management issues” 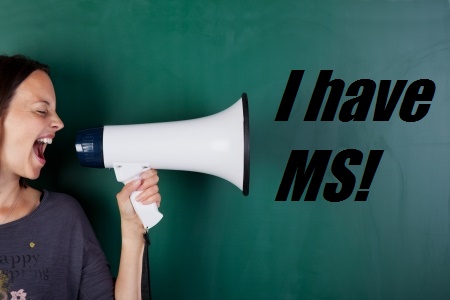 The summer of 2014 came and went. Much fun was had catching up with friends and enjoying the sunshine. I don’t think I’ve spent a whole summer outside in the sun since I was a kid! I had a sun tan for the first time in years.

Now, I decided quite early on in my diagnosis that I would not keep it a secret. Throughout my life, I have watched people try and hide stuff or fail to communicate properly and I can safely say that no good ever came of it. A problem shared and all that.

So, throughout the summer, I made a conscious effort to let everyone know about my diagnosis. If, like me, this is the path you choose (and it’s not for everyone, I understand that), then expect the unexpected. It is impossible to prepare for the myriad reactions people will have – just go with the flow!

Some looked at me in disbelief, some burst into tears, others took it on board and then carried on a normal conversation. What I wasn’t expecting was how some of those reactions made me feel. I will explain and illustrate:

“MS? Oh, John up the road has got that – he’s fine, just carries on as normal, you’d never know to look at him!” 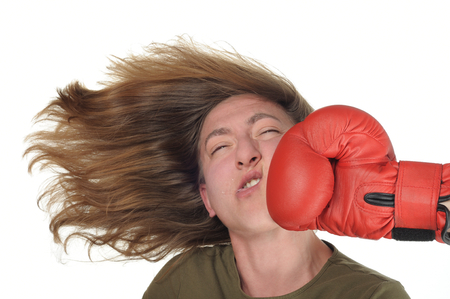 It was a punch in the face and it made me really angry. How DARE you belittle my disease!! And how DARE you presume to know what John Up The Road is going through!! When you see John Up The Road out and about, it’s because he’s having a good day. NEWSFLASH! When he’s having a bad day, he probably can’t even leave the house. As a result, you conveniently don’t see that side of his life. Bet you didn’t think about that, did you?! Arghhhhh!!

Of course, I said all of this to myself while biting my tongue very hard. I hadn’t expected to have those feelings but it really hurt. It also made me feel like a fraud. At the same time, I felt sorry for the person who made that comment. There was no malice in it, in fact it was said with good heart and was an attempt to make me feel reassured somehow. Unfortunately, it had the opposite effect. I felt like I had to prove my MS, prove my pain. I didn’t want sympathy, I’ve never wanted that, just understanding. If this was the sort of attitude I was going to come up against, I wondered if it might be easier to just injure myself. At least my problem would be visible.

The next one was better:

Those words made me want to do this: 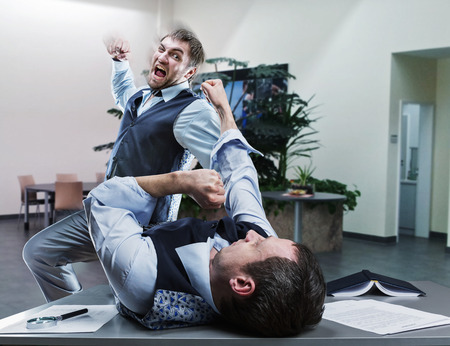 I mean REALLY?! Maybe I should just tie a bell round my neck and walk the streets shouting “Unclean! Unclean!” I was speechless. I stepped out of their space in case they were worried I might sneeze on them. Again, there was no malice in the comment but it was becoming very clear to me that few people had any understanding of this disease. To be fair, I knew nothing about it before I had it. Education of others was going to be key to living with MS. It’s part of the reason for this blog.

Suffice to say, my decision to tell people about my MS wasn’t going to be an easy one to live with. Over that summer, I had been made to feel like a fraudulent leper with anger management issues. But, I also felt loved, supported and safe with those that knew me best. This would never have happened if I’d kept my mouth shut. I had a network of amazing friends, family and neighbours to help me out on the bad days, run me back and forth to hospital when I needed it and listen to me ramble on when I needed to vent. I discovered that there are, in fact, quite a lot of other young women nearby who are going through the exact same thing. I was not alone. And to me, that’s worth a hundred ill thought out comments. To feel alone would be so much worse.

At this point I’d like to say that I defaulted to my factory setting and went back to work but that wasn’t to be. My sabbatical came to an end and the only route back to work on offer was straight back into my full-time management role. Damn it. I couldn’t do it. My body would never allow it and I knew full well that if I went back to work at my ‘pre-MS’ pace, I’d be in hospital within a week. I chose to resign. I didn’t want to burden anyone with this. Besides, in my head I would be over this in a few months and then maybe I could try something different, start a new business perhaps, find another job? Oh my goodness, how naïve was I..!!